Tonight we celebrated achievements and finished our rapid tournament from last week.

First of all, we took time to honour Mike Ward who has given many many years of service to Taunton Chess Club.   Mike will be stepping down as the club chairman and tournament organiser, but his contribution is more than that.  He is known as the guru of chess rules, if you don’t know; you ask Mike as he knows the rule book so well.  Fortunately Mike is not leaving us, he will still be around for a long time pushing his queen and pawns around the chess board.  We want to say a big thank you to you for all that you have done and we hope that we continue to build on the foundations you have laid. 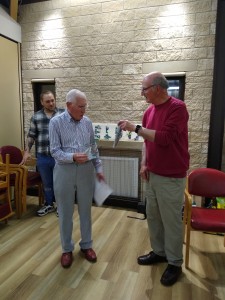 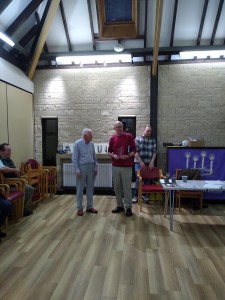 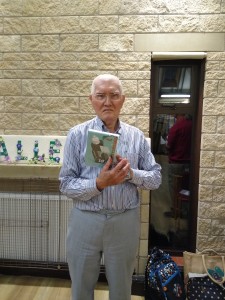 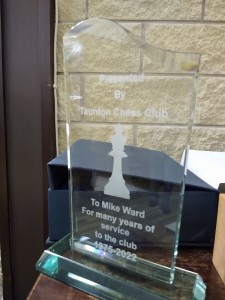 We continued the Rapid Tournament from last week.  Poor Chris had a big task on his hands this week as the computer software was down and so it was a paper and pen exercise to arrange matches between rounds.  At the end of round 6 we thought that we could almost predict the winner but we were proved wrong in round 7 when Arnold and Simon drew their games forcing a 4 way draw with 4 players (Arnold, Frey, Niall & Simon) on 5.5 points.  We then drew lots to see who would play each other for a 5 minutes rapid semi final.  Frey and Arnold battled it out on one board and Niall and Simon on the other.  This was followed by a grand final between Arnold and Niall.  See below to see who was victorious. 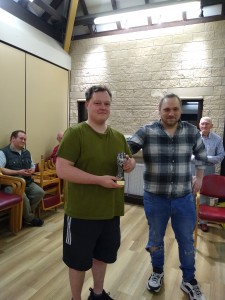 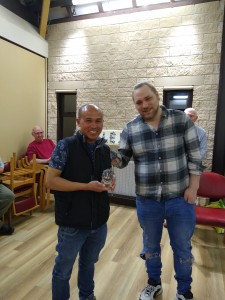 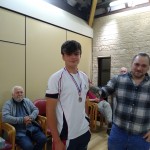 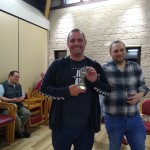 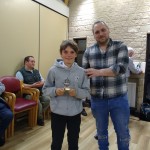 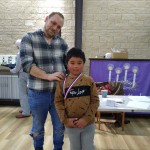 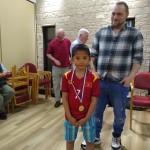 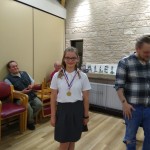 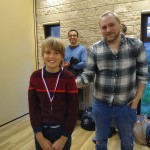 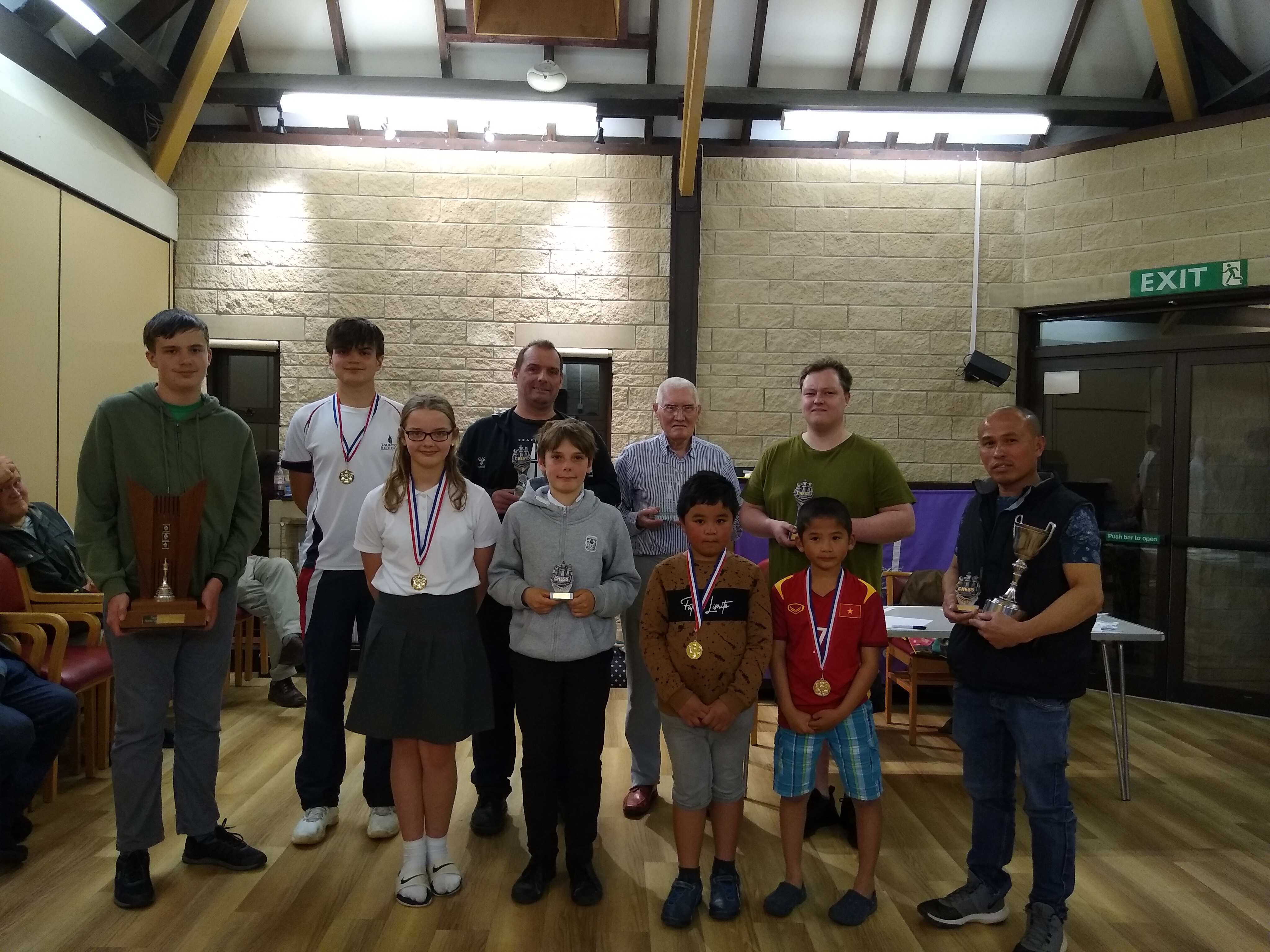 A big thank you to Chris for organising the event and I’m sure we will keep it in the diary for next year.

We also took the opportunity to present our annual Minor and Major trophies.  Throughout the year, members are placed in a club tournament according to their grade and they play each other all year round.  At the end, the successful winner gets their name added to the trophy and then they have to find a shelf at home to admire it for a year.  A big congratulations to this year winners: 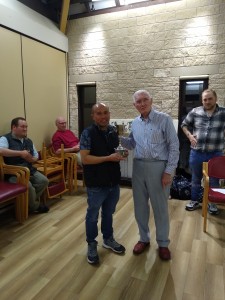 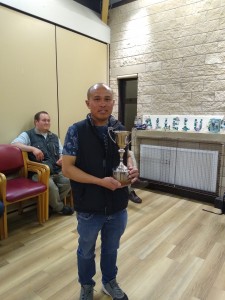 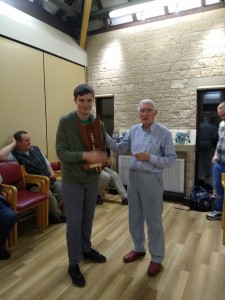 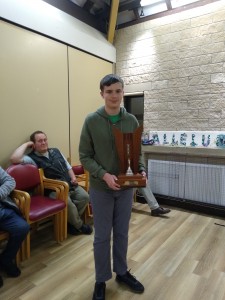 Here are some pictures from the tournament.  Taunton Chess club will be open for 3 more weeks before closing for the season until September.  If you are interested in chess and would like to try the club out, please come along and like our facebook page to keep up with news of when we will reopen. 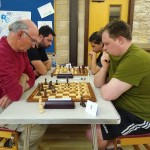 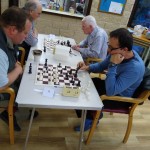 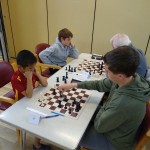 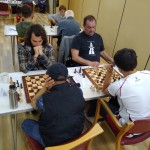 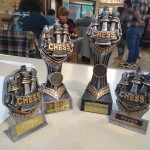 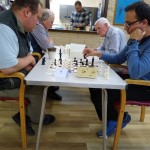 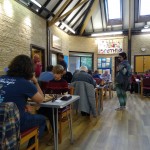 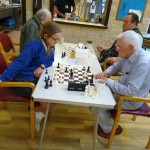 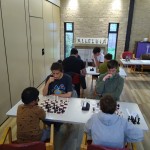